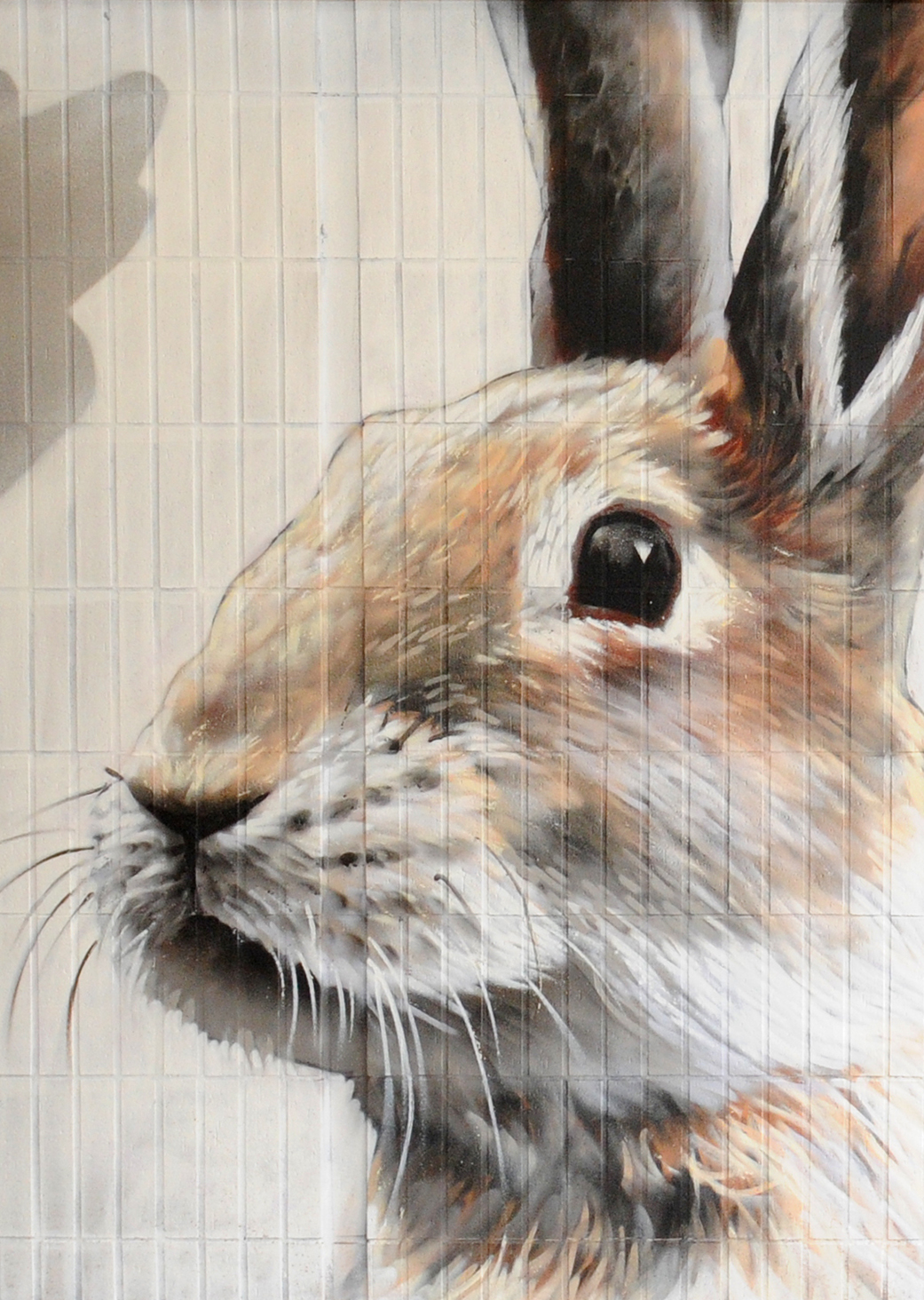 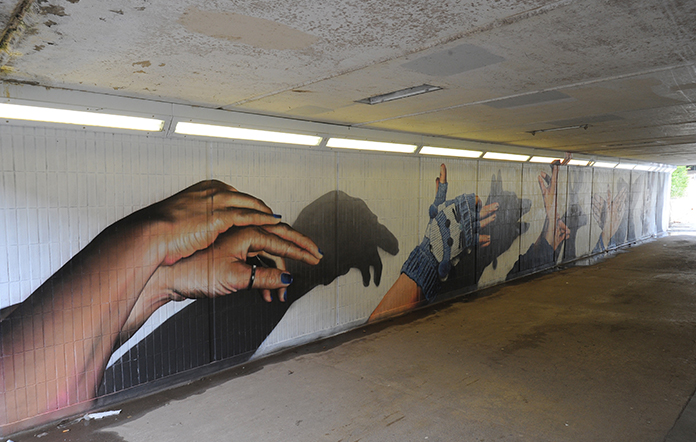 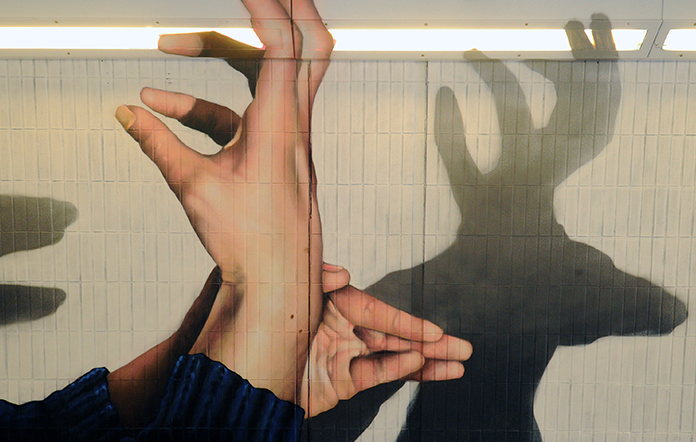 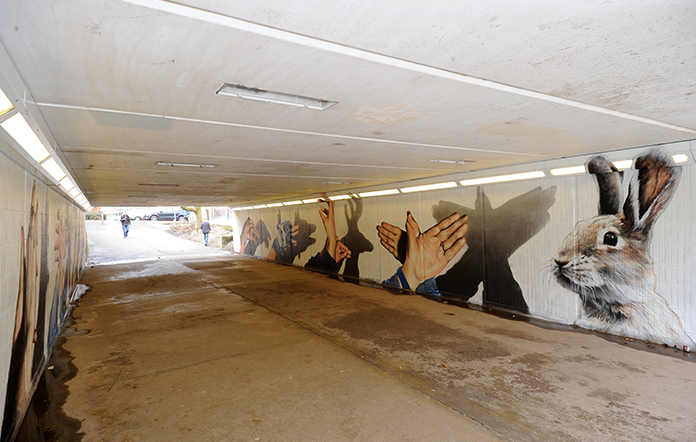 Let’s assume that hand shadow puppetry, known to specialists as shadowgraphy or ombromanie, began with the caveman. Just assume. We were looking for something with a bit of wow factor to brighten up what was becoming an increasingly dingy, although very well used underpass. The concept was born, like a shadow from a flame, and off went Mr Rogue with the idea, a camera and a will to harass those he met into doing exactly that. “Here, hold your hands up like this and make them look like a squirrel… no, straighten the pinky, I need bigger ears.”

With great connections to the City via the subway system Cowcaddens has historically housed one of Glasgow’s premier entertainment districts, with the Theatre Royal at the upper end of Hope Street, the massive Cineworld multi-storey cinema complex and the Glasgow Royal Concert Hall taking place at the top of West Nile Street. 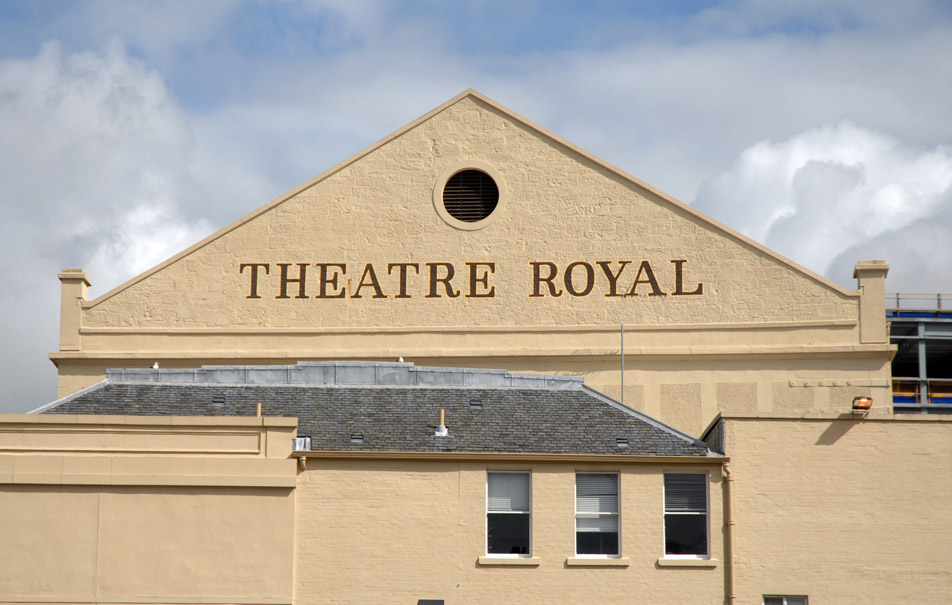 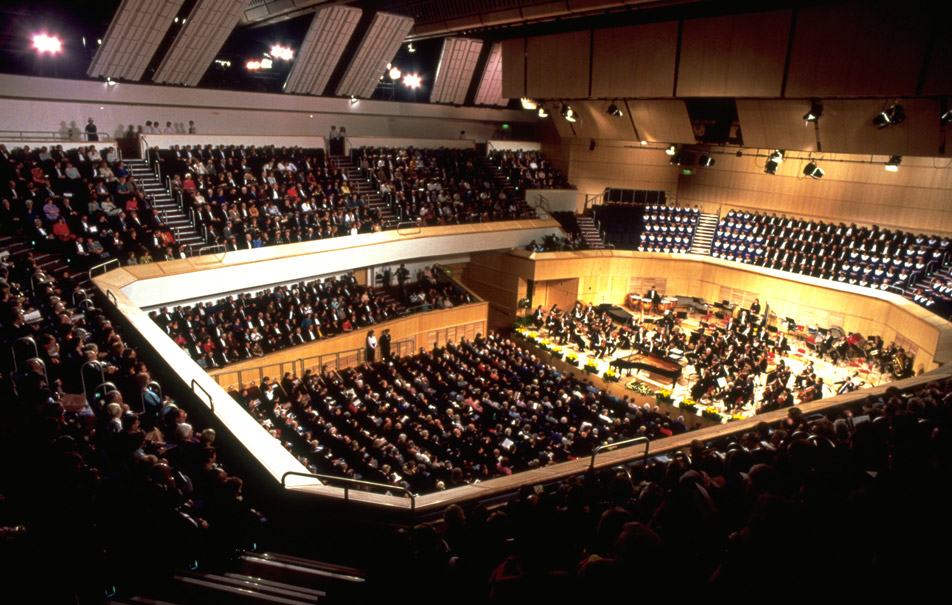